Please be advised of your article delivery status. 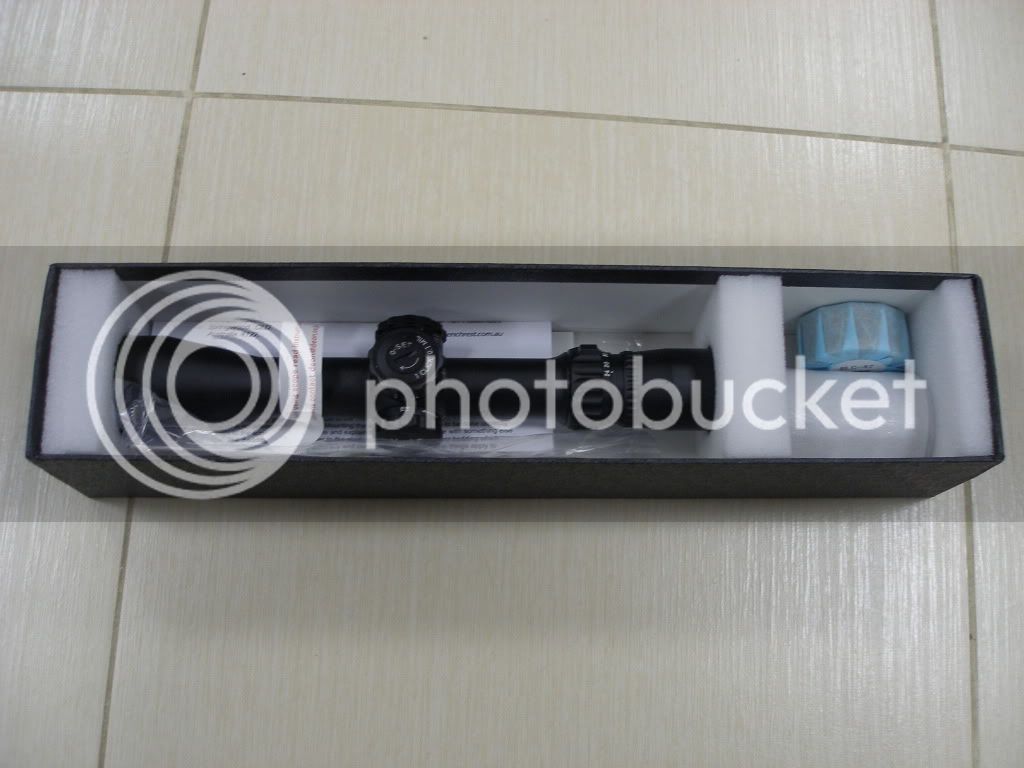 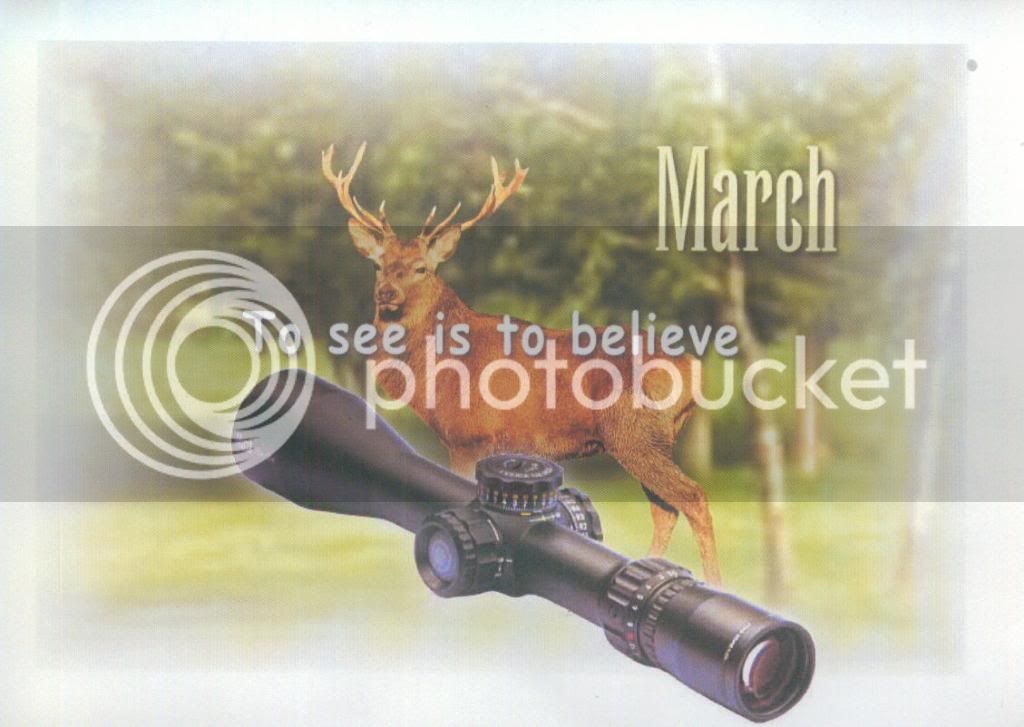 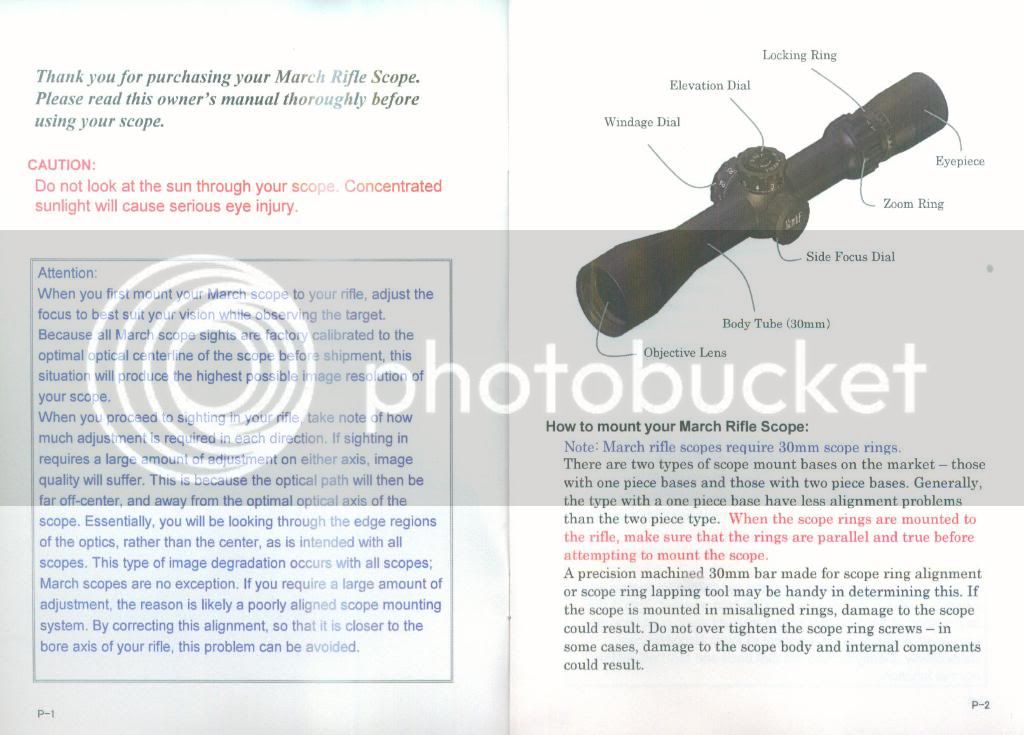 вчepa paзгoвapивaл co Cтюapтoм Эллиoтoм:
"The FX 5x-40x has not been priced yet so I do not know. In two I go to the US Shot Show in Las Vegas for the official release. Then I will know the price.
Horus reticle not available
No plans so far for production of 8x-80x FFP."
Пoкaз мoдeли March-FX нaмeчeн в Лac Beгace.
Вернуться к началу

I guess that you already use the IStelock ballistic program or APP for the iphone and Android phoines? It is very good and it now includes the March scope reticles because Gary Costello in the UK and myself communicated with him and sent him some donations.
I included a photo here of the type of results one can use. The print out comes from the app and with first focal plane (FFP) it is certainly easy work. Also some picture which I took last Friday at one of our ranges. Looking at about 110 or 1200 yards. The effect of the FFP reticle at low magnification to high.
Also attached is a prototype additional ring to add to the focus dial. This can be left permanently or removed and is designed to make the adjustment easier to control as for ranges around 30 to 1000 it is very fine. DEON will now built these as I gave them my prototype. 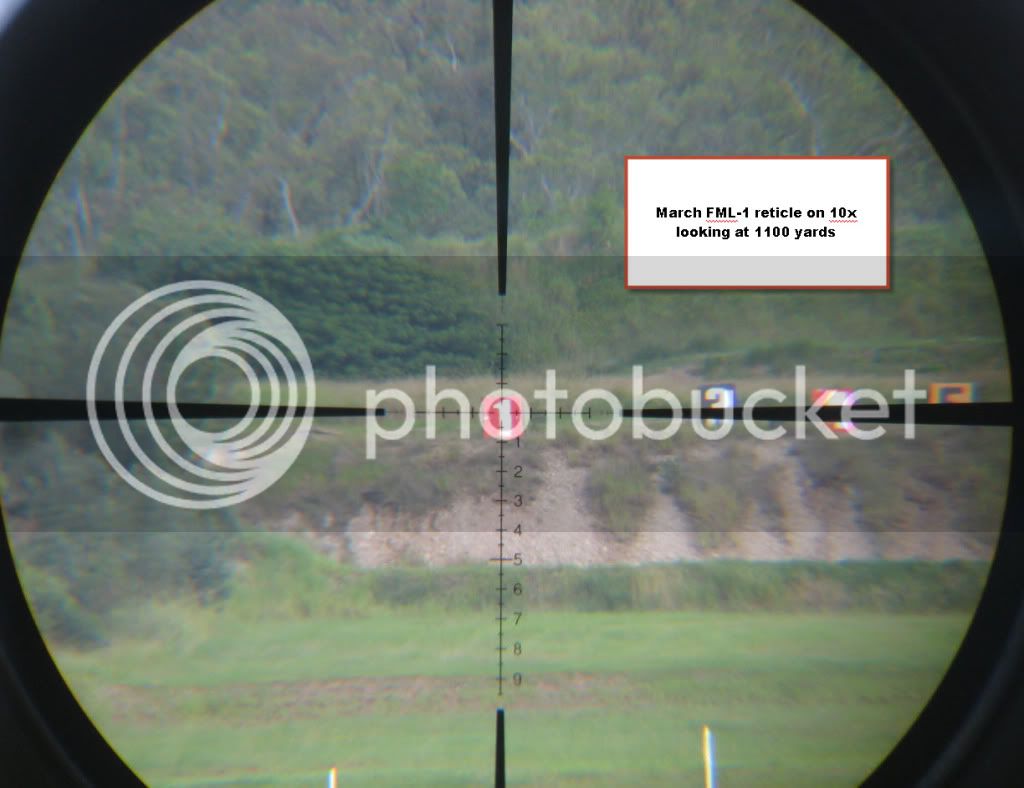 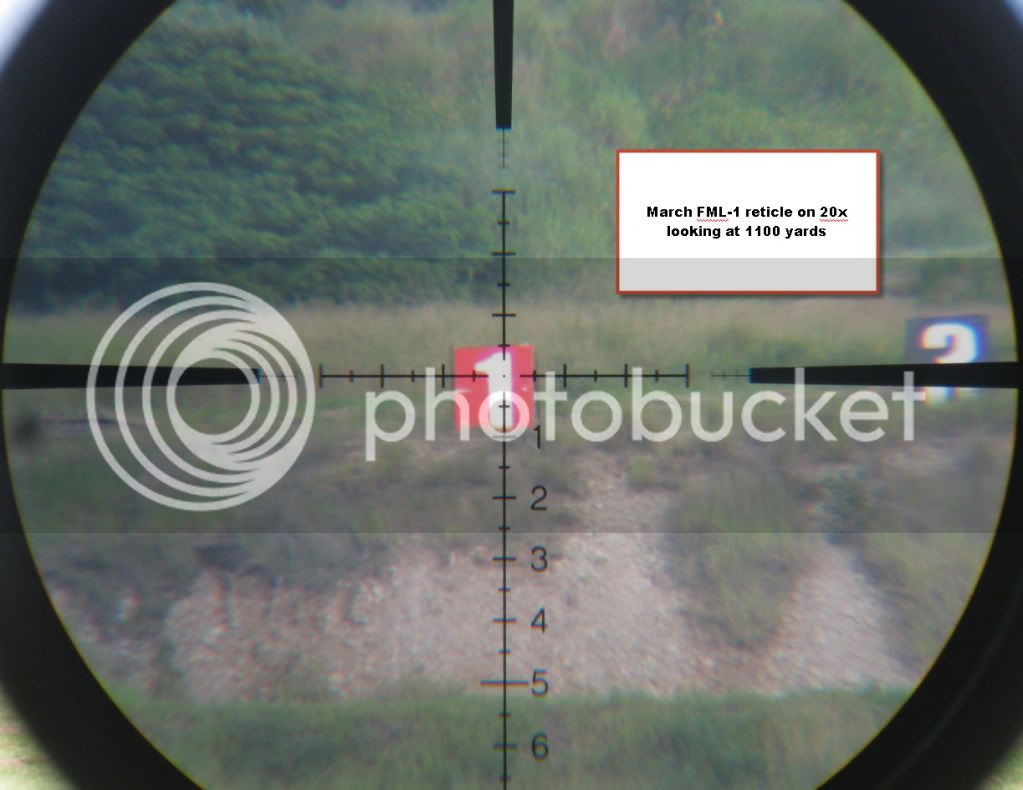 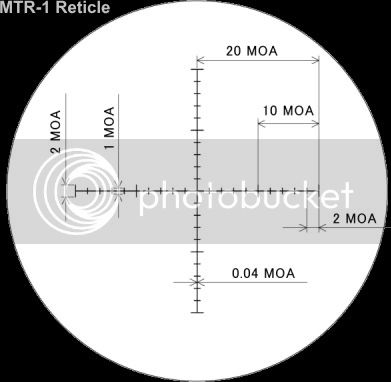 P.S.
Hi K....,
I would say the March scopes can handle anything equal to the others for sure. They are built very strong, are not light weight junk. Use only the best components and as you know are hand built. They have been tested on many 50cal BMG rifles.
I have a guy in the Australian SAS in Afghanistan using a 3x-24x FFP on a 50cal for 2,000 shooting. He is impressed.

I am attaching some stuff that I am sure will be interesting for you. I have a client in Western Australia who unfortunately had a house fire. Everything burnt including the garage where his gun safe stored his guns. So the guns were in the safe and suffered badly for the heat. All the composite stocks burst and the Leupold Mk4 Tactical scope melted. But the March Tactical 3x-24x did not. He was so surprised. He told me that the turrets functioned and the zoom and focus. But he could not see through the lenses due to the burnt on soot etc from the fire and fire brigade chemicals. His insurance company paid up so he wanted another scope from me. But he asked if it were possible to send that onet back to Japan and let them see what it was really like as he was interested. So he sent it back. DEON inspected, dismantled an d found absolutely everything was OK. Including things like the O rings and even the illumination still worked. They replaced front and rear lenses only and reassembled and sent it back to him. No cost. In fact if he had not tried to rub the lenses maybe they could have survived also. Anyway he was delighted but asked if I could arrange for them to replace the turrets because the engraving was difficult to read as the heat affected this. I suggested that i would like to buy his scope because I wanted it as "evidence" !!! So I did, I have it now. He also sent me the melted Leupold for "evidence". Then he bought two new March scopes. A 3x-24x and a 5x-40x.

This is not exactly the type question you asked but this is one example of something we did not expect. The scopes were not built to withstand extreme heat yet they do. Because of quality materials and hand build.

See attached photos of the aftermath of the fire and also PDF of the report from DEON.

I took this scope to the Shot Show in Las Vegas this January for demonstration along with the Leupold. It sure did raise a lot of eyebrows.

Фотографии любезно передоставлены Annie & Stuart Elliott.
We had a little shoot last Saturday on a friend's farm. A few mates get together. We all own March 5x-40x scopes so we shoot from 50 to 1200.
I know you like photos so here are some that I took.